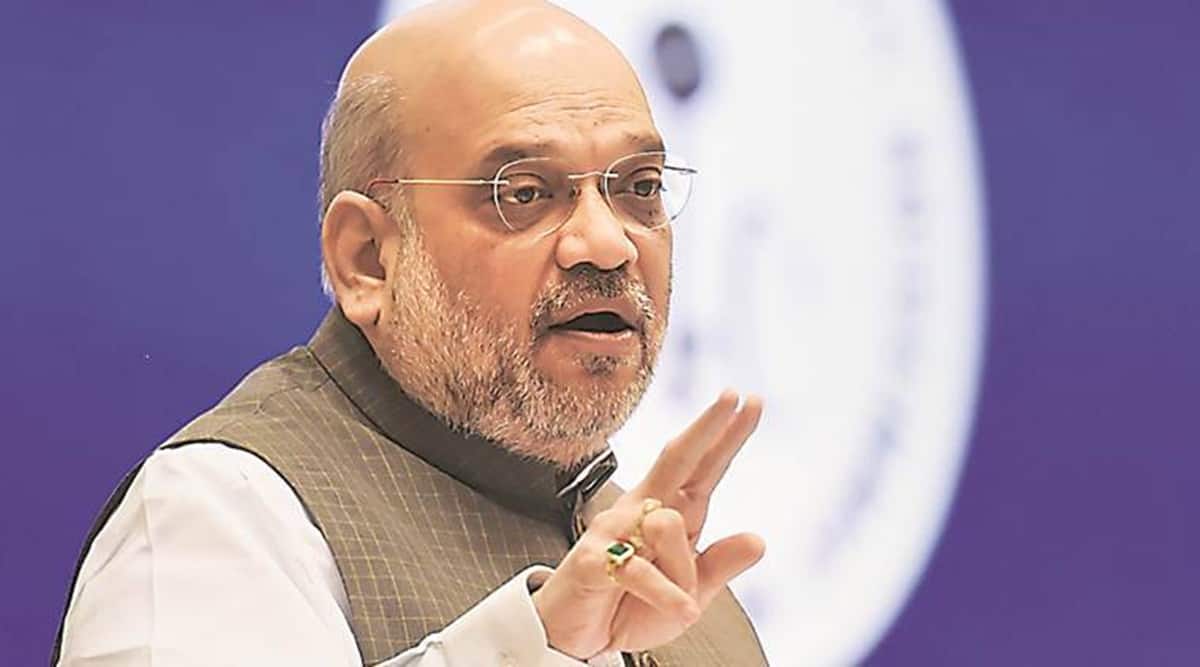 According to him, the symmetrical development of cooperative banks will help maintain competition in the future. The minister also congratulated several city cooperative banks that turned 100 years old. The event was attended by the Minister of State for Cooperation B.L. Verma, President of the National Federation of Urban Cooperative Banks and Credit Societies (NAFCUB) Jotindra Mehta and Secretary of Cooperation Gyanesh Kumar.